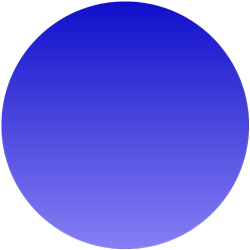 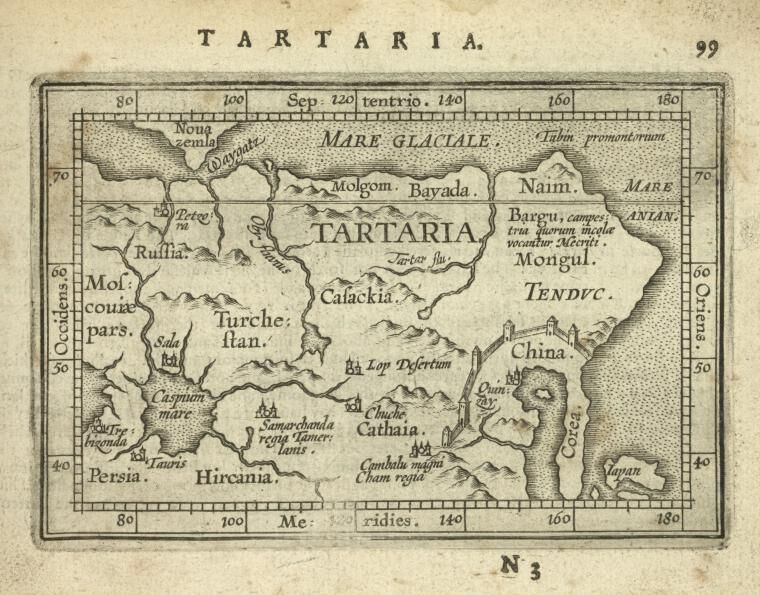 Can you send me a copy of the second video. Of course YouTube removed it.

How can no one be commenting on this alacratic, but well worded article..?

And why oh why did the OP choose to link to big tech for the awesome, I’m sure, vid links? …damn shame… Put them on alt sources, preferably many and archive.org where for now, it won’t be purged by the handlers of the new normal narrative. So that seekers and learned ones may view and comment and congregate.

Last edited 10 months ago by Ean
5

Where are the videos?

Been researching Tartaria for a few months now and came across this on secret energy. I love knowing the information im receiving is verified! Can anybody direct me to the videos mentioned?