As we continue to raise our frequency and unveil the mysteries of the cosmos, we are experiencing increasing instances of the reality proving to be more malleable than we were taught. One instance of this malleability that has recently hit the mainstream media channels is “the Mandela effect.” It was named after the possibility that Nelson Mandela had died in prison in 1985 in a previous reality, whereas in our current timeline he was released from prison and even went on to serve as the country’s president, dying far later in 2013. 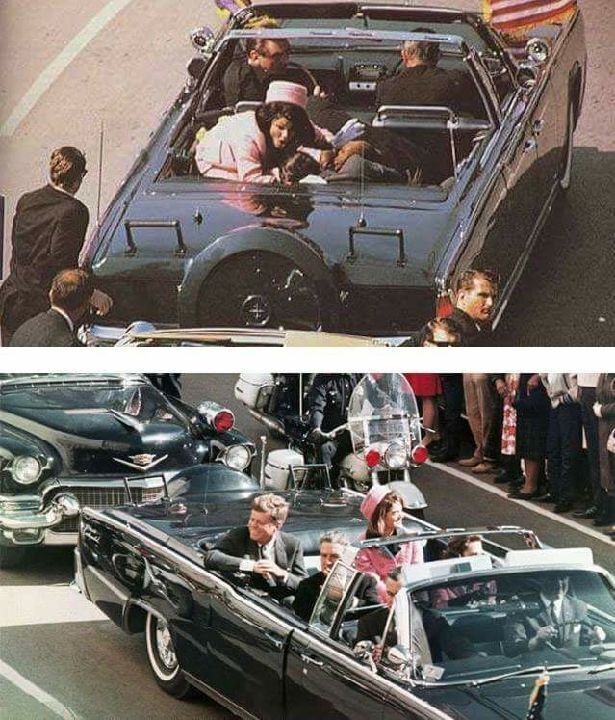 Such phenomena have been termed “residue,” describing the remnants from the old reality/timeline overlapping with the current one.

The question would then be: Can entire realities be shifted, and how would this be accomplished?

The reportedly most ancient civilization known to man, the Sumerians, greatly and fundamentally influenced our modern society, pioneering concepts and producing inventions essential to modern life,  such as the wheel, one of the first writing systems (cuneiform), the calendar, the sexagesimal method of measurement, craft beer, sailboats, musical instruments, the first contracts, and the list goes on.

One of the most intriguing aspects of their culture is the me (pronounced “MAY”).  A me is a physical and/or etheric object that has the power to affect the fundamental structures of reality, ranging from kingship, shepherdship, truth, sexual intercourse, music, and hero-ship to falsehood, fear, terror, weariness, judgment, and a long list of others. It’s described as a divine power or divine ordinance, a bridge between gods and humans. 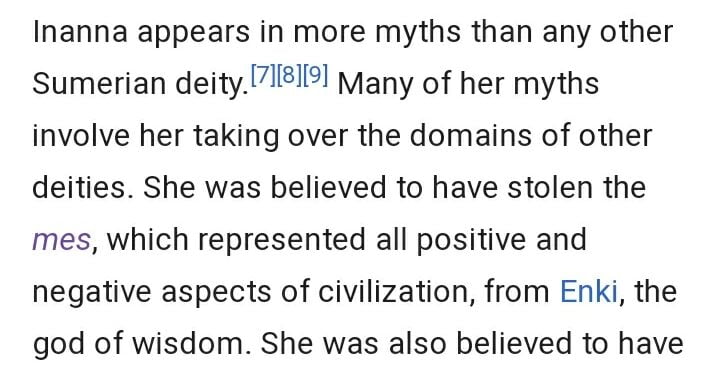 In a poem quoted below, one of the most famous stories involving me’s, Inanna-Ishtar obtains them from En.Ki and moves them from Eridu to Uruk, thereby transferring major sources of power from the former city to the latter. The mes she made off with included power, heroism, righteousness, plundering of cities, kindness, a craft of the scribe, craft of the builder, and many others. 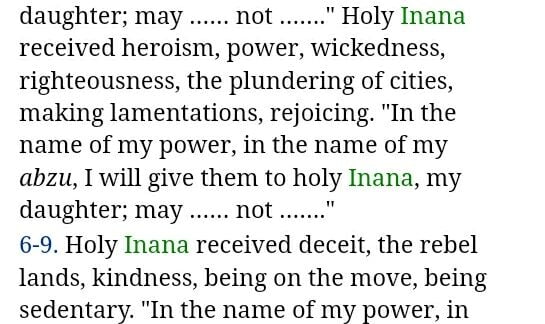 From this story, can we assume that mes could have fallen into the hands of those who currently manipulate our reality in ways that have been greatly obscured up until now?

Is it a coincidence that these mes seem to affect the same segments of life that seem to be affected by the Mandela Effect — and that these two phenomena even have the same initials?

If there is a way for a group of people or a culture to change and manipulate the reality right underneath our noses, this would be incredibly important knowledge to bring into our awareness.  It would also help explain why the so-called controllers are able to continuously keep us veiled. Increasing our awareness of the activities of this group will better equip us for making decisions moving forward.

Have you been following up on stories about the Mandela Effect, or have you experienced it yourself?  If so, copy any links of images and videos you may have in the comments so we can look over and share what you have found.

Don’t believe Sumerian me’s might be the cause of Mandela Effects and have an alternative explanation?

We love to keep our eyes open and lights on, so let us know in the comments if this is just another false flag operation or imagination gone wild!

Here’s a video about the Mandela effect being caused by me’s: