Previously, we spoke of ancient symbols and their meanings, and how some of these symbols can be traced to more familiar historical examples, i.e. the Nazis’ use of the swastika. We also talked about some of the deeper meanings of these symbols, such as how the arms of the swastika refer to the arms of a galaxy, which turn in either the direction of life or the direction of death.

We mentioned that the arms of the Nazi swastika turn in the direction of death, because, as most are familiar with, the Nazi party was a cult of death. 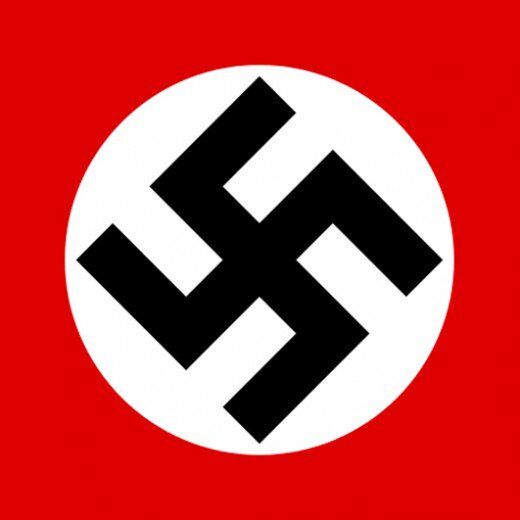 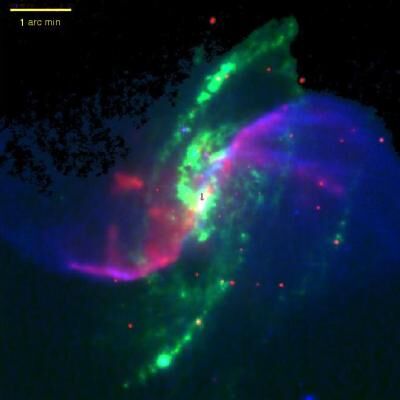 What exactly is this cult of death?

Before we dig a little deeper into defining the cult of death, we need to consider why someone would want to bring about death – because as a human species, as a race, as a collective group of people… we probably wouldn’t want to destroy ourselves.

It’s unfortunate that some have taken this on, but fortunately for us we’re aware of who is doing that. We can put the brakes on it.

To get a closer look at the cult of death, let’s turn to the Sanhedrin.  Now, we know that later the Sanhedrin becomes the fake Brahmans, but they are also worshipers of Kali – notice, they only wear black.  In the Hasidic and Orthodox traditions, the men only wear black, and that is for a reason. 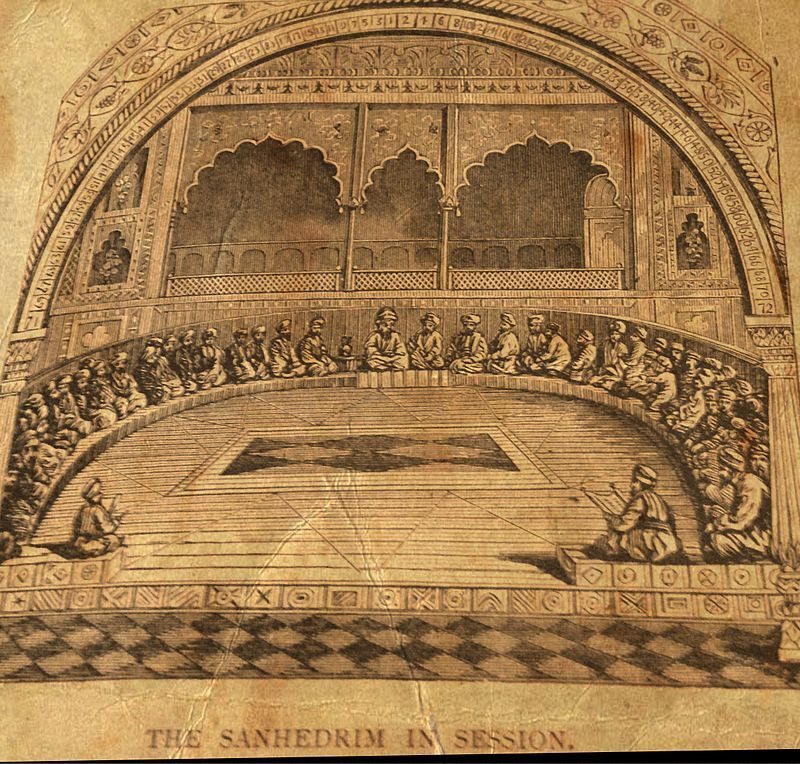 The names Abraham and Sarah really mean “father Abraham” and “Saraswathi,” – but these names do not refer to specific people.  These names are actually titles.  In the Bible, they seem to refer to real and specific people, but these biblical figures are paganizations.  Think about this and learn about the Sanhedrin, and it will all connect.

Remember, Krishna or Christ had a problem with the Sanhedrin.  Throughout the whole text of the New Testament, Christ or Krishna has a problem with the fake Jews or the fake Brahmans – the ones that are playing like they understand the spiritual tradition.  They hold the story of the New Testament together, but the altercations show them to be the ones who are doing justice, instead of the ones who are causing the atrocities. 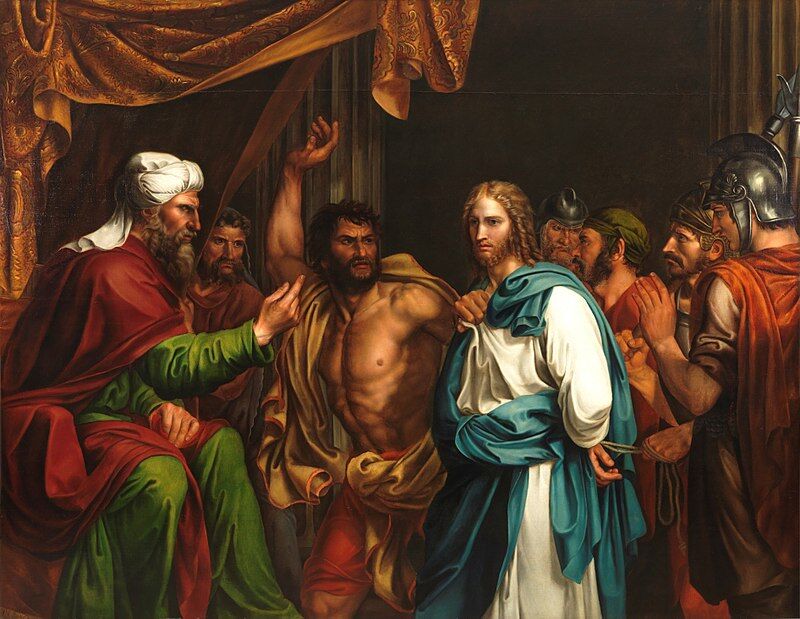 “Jesus’ trial before the Sanhedrin”

Again, I am NOT painting all Jews with a broad brush.

Now, terms like “Caucasian” and “Jew” don’t really have much credibility, as far as where they come from and what they mean.  The word “Jew” is a little bit easier to break down – but the word “Caucasian” was not originally assigned to white, black, or Indian people.  It became a word because one man saw a skull at the base of the Caucasus mountains and said, “This skull is beautiful; this must be where we came from because it’s white” — but all skulls are white.  Go to Wikipedia and see where the term “Caucasian” came from to find out that it doesn’t denote that the people in the Caucasus Mountains were white.

If you’re in an area that doesn’t get a large amount of sunlight, then there is no need to have a lot of melanin – which is a Sun modulator.  Melanin modulates the Sun, so you can cool yourself down or you can gain more warmth, depending upon the fluctuations of the environment.  When the environment is always cold, there is no need for fluctuation. Thus, the melanin will be bred out of the beings in that environment in order to allow them to adjust to it.

This is the same thing that happened to the grizzly bear and the polar bear, who belong to the same species – except the grizzly bear lives in a climate where it is hotter, so it needs a modulator. That’s why its skin and fur are a dark color.  The polar bear, on the other hand, is up in the Arctic where the temperatures are always the same – it doesn’t need that modulator.  Thus, the difference in colors. These examples show you how much organisms are affected by their environments (which we will talk more about in other episodes about the yugas and how they’re governed by environments). 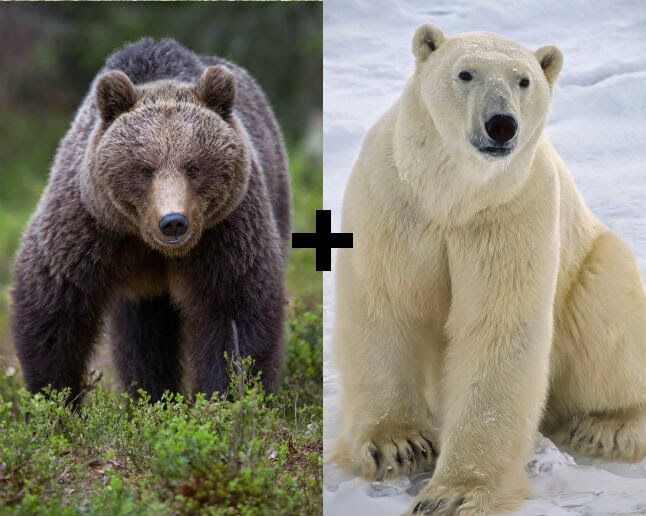 To return to the Sanhedrin, here is what Wikipedia says about them:

“There were two classes of rabbinical courts called Sanhedrin, the Great Sanhedrin and the Lesser Sanhedrin.  A lesser Sanhedrin of 23 judges was appointed to each city, but there was to be only one Great Sanhedrin of 71 judges, which among other roles acted as the Supreme Court, taking appeals from cases decided by lesser courts.  In general usage, ‘The Sanhedrin’ without qualifier normally refers to the Great Sanhedrin, which was composed of the Nasi, who functioned as head or representing president, and was a member of the court; the Av Beit Din or chief of the court, who was second to the Nasi; and sixty-nine general members (Mufla).”

In the Wikipedia article, we see the term “Nasi.”  The sheer fact that the Jewish Sanhedrin would have their highest representative named “Nasi,” with an S instead of a Z, is appalling.  If the atrocities attributed to the Nazis really happened to the degree that they seemed to, you would think that the leaders of the Jewish people would want to totally disassociate themselves from anything that sounds like their conqueror or the people who despoiled their community.

“There were two classes of rabbinical courts called the Sanhedrin, the Great Sanhedrin, and the Lesser Sanhedrin.”  The lesser Sanhedrin are 23 judges.  Again, we have judges.  What was Moses?  Moses was a judge; he’s the one who appointed more judges — 12 judges.  All the Old Testament stories about Moses are really about Brahma and the constellations of the zodiac.

However, the authors of the Bible wanted to make them seem like stories with actual characters -and so Moses, who was an elder, was supposedly had a part in the invention of the Sanhedrin initially.  These 71 judges – which, among other roles acted, as the Supreme Court — they took appeals and decided cases taken from lesser courts.  By the way, this is the exact system that exists today.  This is why the words “judge” and “judicial” have “ju-”/“Jew” in front of them – that is the Judean system. This idea of judgment is coming from this culture.

Wikipedia says, “‘The Sanhedrin’ without qualifier normally refers to the Great Sanhedrin, which was composed of the Nasi, who functioned as head or representing president, and was a member of the court; the Av Beit Din or chief of the court, who was second to the Nasi; and sixty-nine general members (Mufla)” — which probably just means “mafia.”  So, this is a group that is specifically representing itself not only in black, as the worshipers of Kali and death, but also as Nazis themselves – even though they say the Nazis are the ones that gave them the most problems.

Furthermore, they are also representing themselves as judges of the world, and they are even erecting courts in which to judge people, just as the Bible ends with a Judgement Day. 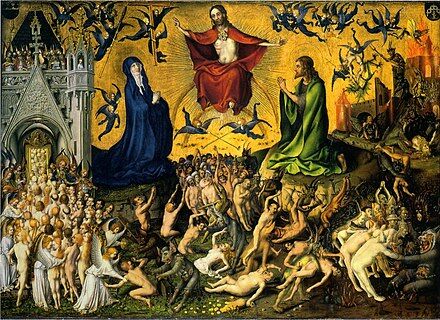