I heard Krishna had some issues with another fellow or type named Shaguni.

Yes, in the Mahabharata – which your Bible is directly plagiarized from, so you are not getting the truth.

You have to go through all the text that contains the truth, and start putting all the pieces together… it takes a moment to do that and you need to have a certain level of awareness – that’s what we’ve done.

In this tense, we have a specific character known as “Shakuni” or “Shaguni” – which we like to just call a type of person.

We don’t try to plaster one race with a specific issue and blame it all on them.  We want to bring and highlight some real aspects or traits, that give you an idea of what you should be looking out for when pouring through this knowledge.

We’ve dubbed that, in our own little club “The Shaguni Type.”

I have some images here that show you the original Brahma.  This is a statue that was pulled from one of the first temples that give you an idea of what Brahma looked like originally for these people.

Here is the original Brahma pulled out of a temple, thousands and thousands of years old, and that’s the depiction. 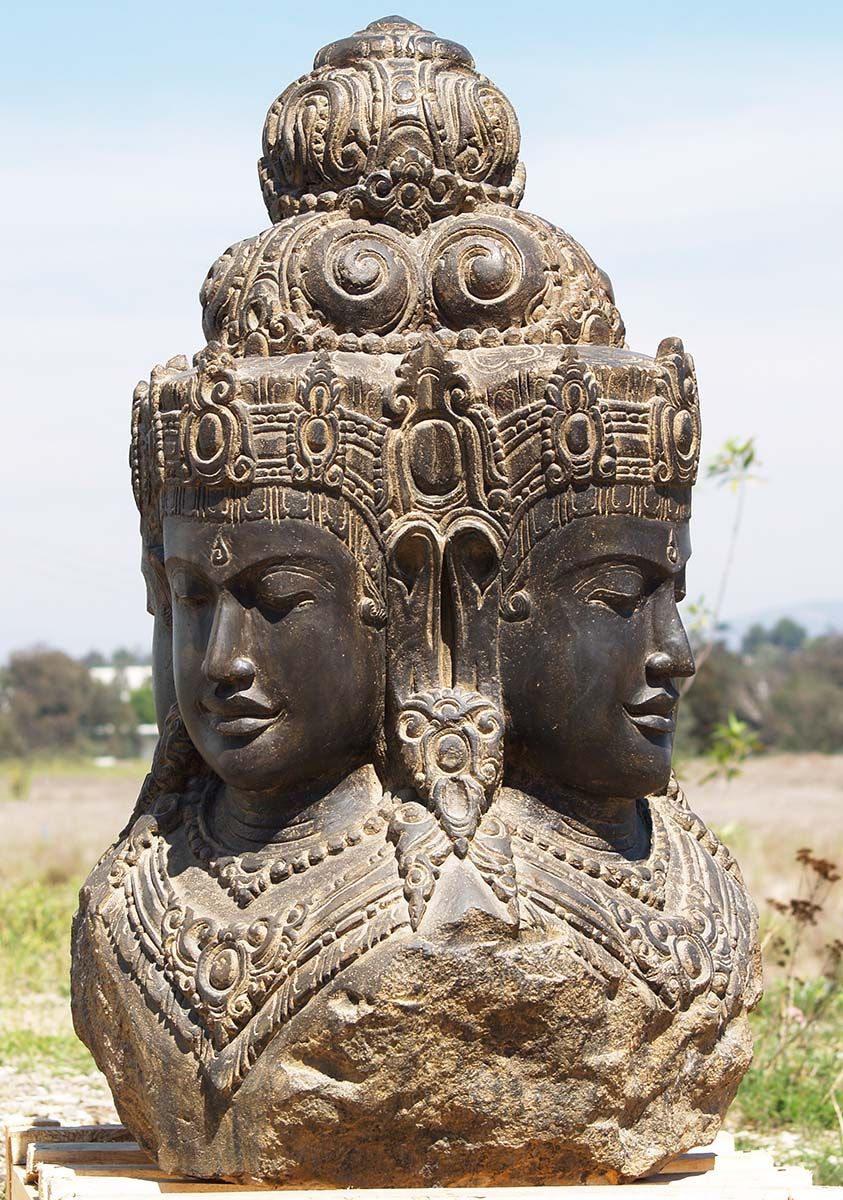 Then we see what I call the “Transitional Brahma” a.k.a “Santa Claus“.  The next stage is more of like something done in Photoshop.

You start seeing the process of the appearance and how people recognize Brahm changing.  With the caste system now in place, Brahm has to be this color (white) or he’s not Brahman. 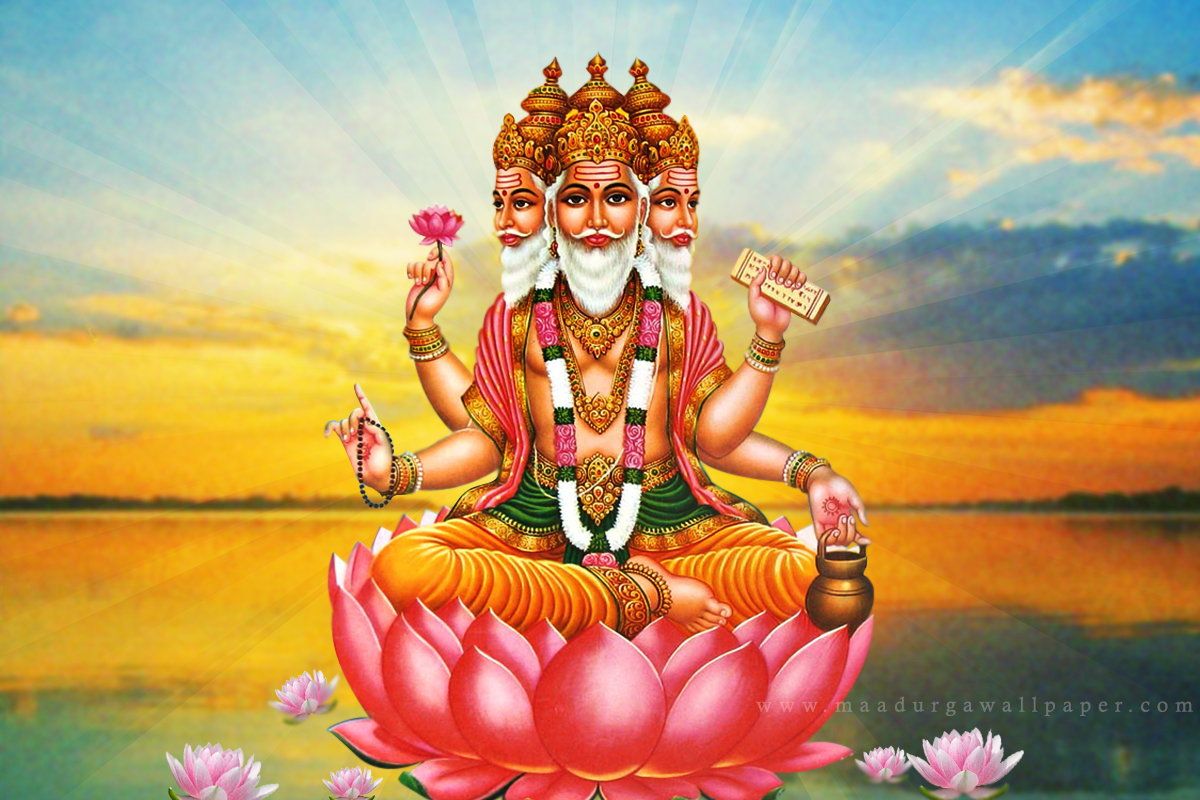 The final metamorphosis is what I call, “the modern false Brahman” or the “Shaguni type.”  The reason why he got chosen today, is because of that look on his face – which is common for people who practice this kind of tradition. It is in their doctrine to really despise others.

This is not, as they would try to make it sometimes, a witch hunt or somebody talking about their culture… that is their smokescreen.

They built the Anti-Defamation League to continually shield them, so they can continue atrocities – because anytime someone says something, they must walk on tiptoes about who or what they’re saying.

Instead of saying “It’s the Jewish people or those who recognize themselves under that title”… we’re talking specifically about those that are initiated into the priestcraft of Kali known as the “fake Brahmins”. This is what you’re looking at right here. A Shaguni type.

I’ll tell you a bit more of the Shaguni types.

The Shaguni types always come in a certain Motif.  It is a secret priestcraft that uses secret symbols, that you do not know the meaning of unless you are initiated with them.

They connected with some of the Oriental Chinese to moderate their country under Confucianism, and the Druids… East & West. 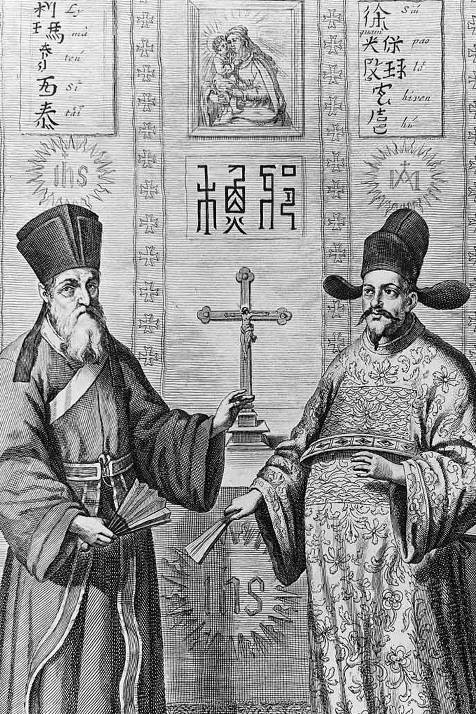 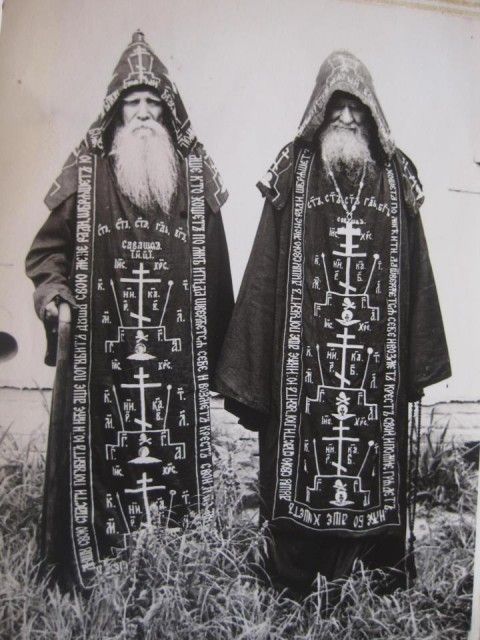 I just want you to inner-stand that the motif of a Brahmin (the Santa Claus) is shared throughout these cultures of the spiritually-learned men.

They always take on the Brahmic motif because it is a central component of being Brahm.