The best way to describe a flow state is to use the example of practically every action movie released since The Matrix.  Experiencing flow is similar to being in bullet time, where a person in flow obtains the ability to keenly hone their focus on the task at hand so that everything else disappears. 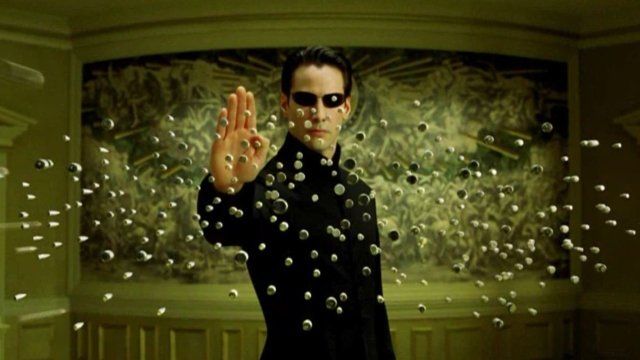 Steven Kotler is an award-winning journalist, a New York Times bestselling author, and co-founder and director of research for The Flow Genome Project. His books include the non-fiction works The Rise of Superman, Abundance, A Small Furry Prayer, West of Jesus, and the novel The Angle Quickest for Flight.

Kotler explains that beneath a flow state lies a complicated mass of neurobiology.  There’s a common myth that humans only use about 10% of their brains.  If we were to assume this (and we wouldn’t, because it’s bogus), an optimal performance would then mean the brain works harder and faster to achieve 100% efficiency.

As Kotler explains, the 10% myth has it all backward.  “In flow, parts of the brain aren’t becoming more hyperactive, they’re actually slowing down, shutting down.  The technical term for this is transient, meaning temporary, hypofrontality.  Hypo it’s the opposite of hyper, it means to slow down, to shut down, to deactivate.  And frontality is the prefrontal cortex, the part of your brain that houses your higher cognitive functions, your sense of morality, your sense of will, your sense of self.”

The prefrontal cortex also calculates time and this is the part that needs to be shut down.  When we experience transient hypofrontality, we lose the ability to assess past, present, and future.  As Kotler explains it, “we’re plunged into what researchers call the deep now.” 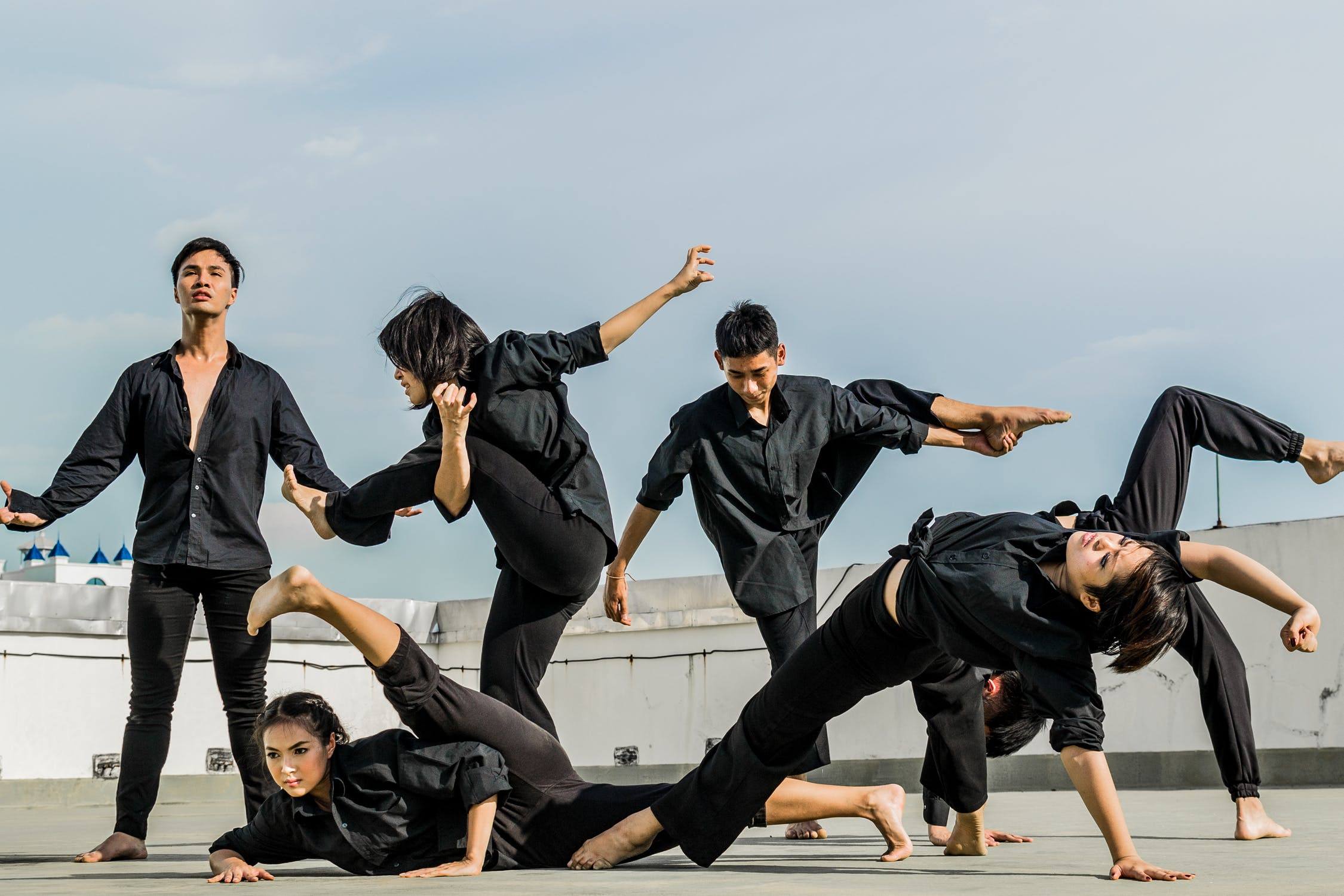 So what causes transient hypofrontality?  It was once assumed that flow states are an affliction reserved only for schizophrenics and drug addicts, but in the early 2000s, a researcher named Aaron Dietrich realized that transient hypofrontality underpins every altered state — from dreaming to mindfulness to psychedelic trips and everything in-between.  Sometimes these altered states involve other parts of the brain shutting down.  For example, when the dorsolateral prefrontal cortex disconnects, your sense of self-doubt and the brain’s inner critic get silenced.  This results in boosted states of confidence and creativity.

While researchers have been studying flow for over 140 years, recent advances in brain imaging technology have led to significant neuroscientific revelations and should lead to many more.  Whether or not we’ll be able to develop a “Neo switch” so that bullet time can be all the time… well, I suppose it depends on just how far the rabbit hole goes.