Spiritual knowledge can advance a person thousands of years in weeks if you actually take it seriously.  The eyes often reflect this even if the face doesn’t and your night of reading may put you a thousand years ahead of someone who is not.  This particular book is very interesting, and since it is only 145 pages, I highly recommend taking the time to read it.  It points out certain things that connect with what we were talking about over time since my rantings with Dr. Blaire; the control of the ley lines and the function of churches on top of the ley lines. 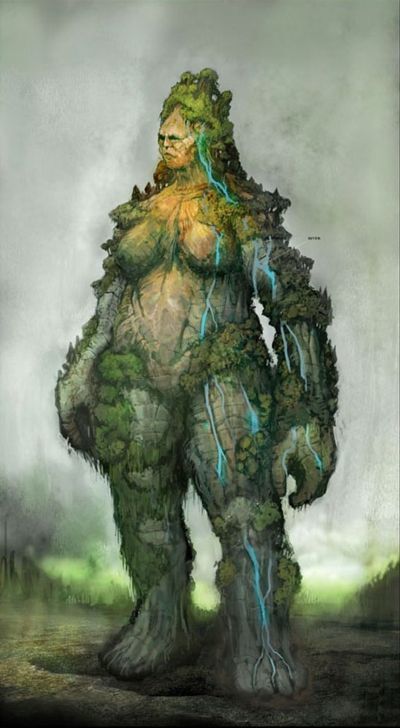 GAIA FROM THE GOD OF WAR

Earth as a living Being makes all leylines veins of energy, of course.  However, just as we have discovered with our body we have Kundalini, Ming, Yen, Yang, and Prana.  While some of these mean the same as the other, there are many different energies with different names.  So which energy are they tapping into; those that know of such things?  The answer is within how you came about the knowledge.

Ley lines can be used as direct charging stations for the activated human body.  As I mentioned before, it seemed from the moment I activated that energy was seeping out of my hands below the thumb, out of the bottom of my feet, and sometimes out of my stomach, thus causing a constant slow draining of the power.

One of the most incredible statements made in the book is that basically what the Jesuits would do is tap a ley line and then bury one of their Priests there and he would become the “Guardian Angel” of the area.  Now that really explains a lot when you think about it, and it also gives one idea about how graveyards, if not situated properly, can cause spirits to be stagnant and trapped while they would normally take a ley line Route to their next spiritual destination. 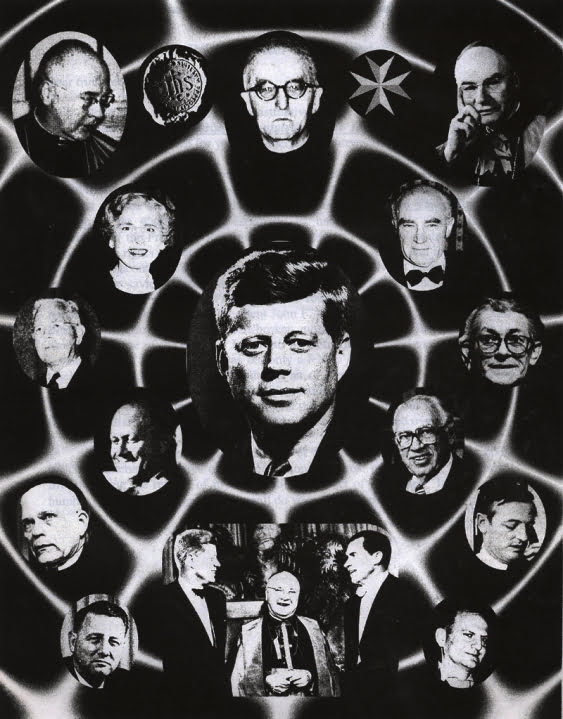 THE REAL KNIGHTS OF MALTA

Oh yeah, it’s all coming out now as we said.  Time can now be controlled, and those who wish the freedom of Truth, we have come to grant it.  No stone will be left unturned and as I expand the skeleton of each of these posts, the whole world will know about it. 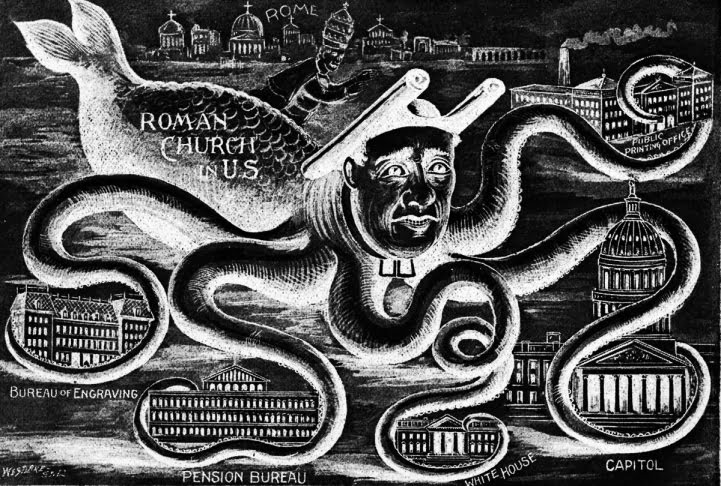 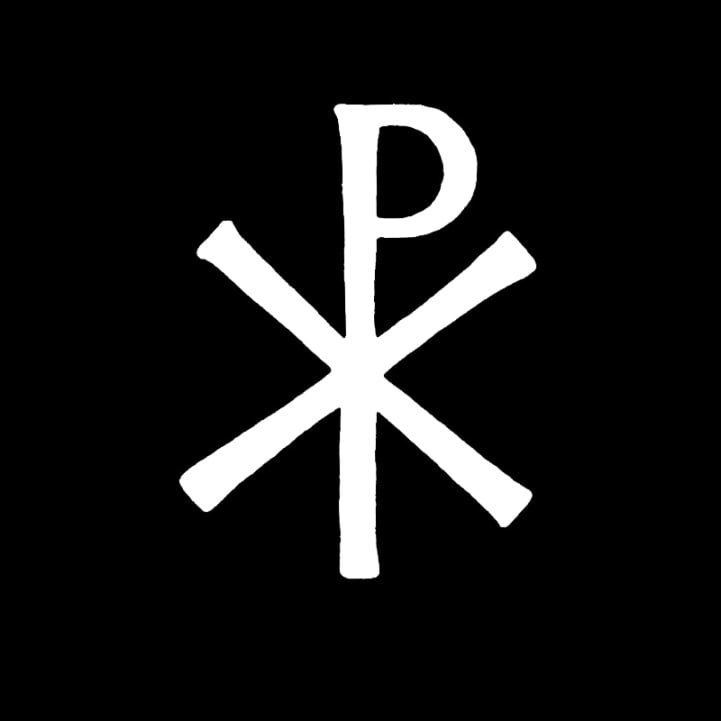 THE PIRATES OF THE HOLY SEA

A TAKEOVER GOING ON IN THE BACKGROUND

Sounds like something fishy, no doubt some trapping is going on, and it makes it a lot more cohesive because the author of this book states that currents of water carry these Energies and many Beings use water to travel to destinations, as it is the most receptive Element, which is why it’s so easy to put intent in water.  Then there was something about dead people only being able to travel in straight lines, hmm angles again.

There is a constant dishing out of the fear-mongering warrants left and right these days, but the fact still is knowledge gives you the ability and allows you to eventually be firm on your choices while progressing towards the big meaning; which are you being totally awake.  If it’s anything we are learning it’s we have to grow up on a Planetary level and stop looking to Papa and Mama all the time and get into the Galaxy, so you can go Universal.