We have to be ready to look at ourselves and say, hey what’s motivating you right now?

If it’s nothing there, that means that there is no fuel in the tank and we need to do something about that; and that is healing.

With nature we have a connection already, we’re in a marriage and it’s just about whether we want to go back and reestablish that connection.  If you go into nature and you’re one of those people that are cool with nature but you still feel anxious when you’re there, if you have the urge to get out and go downtown, you maybe have the city bug.

What you want to do is get into areas that have a stronger dose of nature, like blue zones, because nature is not the same in every place that you go.  If you go into a blue zone for a day or two, DejaVu starts to increase at least two to three times. 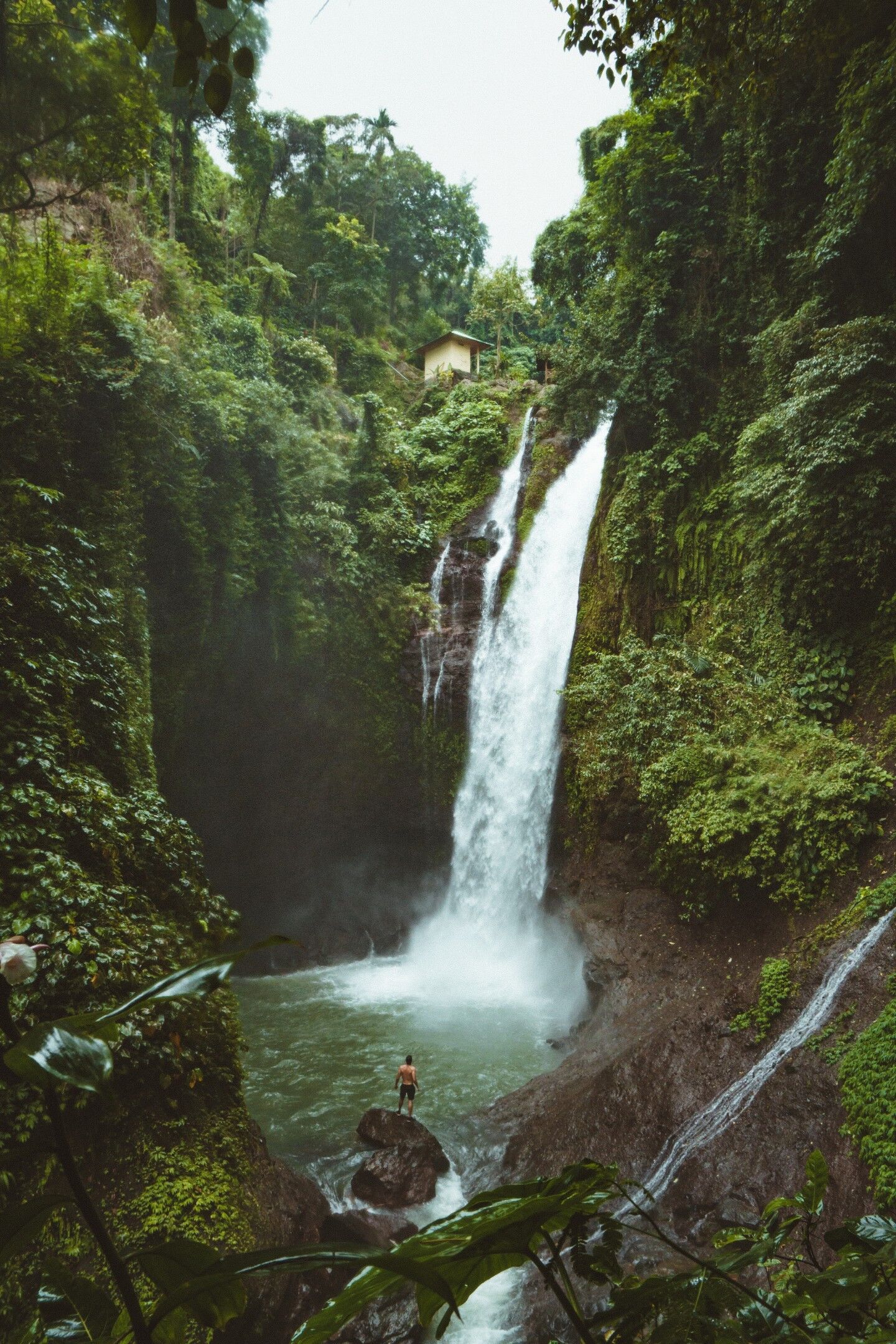 It is this recollection that you have about self.  I always call it the smell that reminds you of Grandma’s house; like you just get triggered by the different environment and it increases the rate.  What’s happening is that atmosphere that’s around you (look at the term at-most-fear) needs to be regenerated and needs to be patched.

As above so below… these are tools that are directly around you; maybe one plane flight away to change your entire life.

Is it worth it?… that’s why motivation is important.

Some people are motivated by the fire… some by fear, but the fear is fire.  This is the type of person that literally always needs the fire under them.  In order to do the next thing, they need to feel like there’s an impending disaster.  This is immature; when you get to a certain level of maturity you don’t need that fire anymore to make changes.

Generally, most people make big changes in their life when some disaster happens.  I always say prevent the disaster or get out of the disaster now, immediately.  They say they move in mysterious ways.

Let’s say all of a sudden you start packing, friends and family will be like, hey what are you doing?  Where are you going to?  You’re just going to leave me?  In fact, you see just how flabbergasted the environment and the frequency that you’re in is about you trying to make it out.

That’s when you realize that if there is a dark part of the reality, it’s those vibrations that want to keep you in that same hold pattern.  Once you start realizing what’s going on, there are other notions like when your energy gets drained.  You know you’re about to go do something big and a person calls you and argues with you and now you’re all in the dumps, now you have to pretend that you’re happy.

You should watch out for that kind of thing and you have to remember ~ this is about YOU.

Before you start talking about everybody else remember other people are on different levels of time.  So, that person that called you might be on 506 D and you’re on 532 9B.  Just because you guys are in the same space doesn’t actually mean that you’re on that same wavelength.

We have to remember that actually when we go into another wavelength, we warp the reality around us.  Then suddenly, you’re in another country, now you’ve changed into another planet because countries are the as below planets… so you’ve gone to another planet and now there’s a new language and new customs.  That’s the adventure, that’s the mindset… the Explorer society.

When we get closer to the bottom of the vortex when it’s about to turn around you only see everything as a distortion; in its greatest distortion.  Judging isn’t going to help you, you could be a critic and judge all day and let it drag you down but when you know where you’re at you know where you’re going and that’s exactly how plants grow.

With this knowledge you can say, I know where I’m at.  I’m in the vortex but I’m choosing to be here because I’m in a craft or a rocket that can easily jettison out of this with quite a few brothers and sisters.

The only thing that’s happening for us right now is we’re just one click away and the moment that thing clicks in place – which can happen for anyone anytime they want; we’re not waiting on 2012, 2020, or anybody else’s dates – you’re ready to line up and BOOM!

Just like today: you’re going to hear what you need to hear but you hear it in a different way, in a way that clicks.

Somebody could come with the same thing you’ve read before from powerful people like Jordan Maxwell and Daniel Winters but it’s also what space are you in when this is coming to you.  If it’s coming to you at that key point where it’s pivotal to making the choice to choose yourself, that’s where the expansion happens.

For me it is not just data, data, data; I have the information but what is it worth.  It’s like gold and diamonds, when we leave, we don’t take that stuff with us.  Even knowledge, the brain gem stuff, that doesn’t go with us.

What goes with us is the truth and the essence and it’s always us, so we should live in that NOW!

Everything is the incubation, everything’s a stage… we can’t believe for one moment that what’s happening here isn’t a grand design in our favor.  Don’t be surprised if when you’re leaving here all these Draconian and all these Illuminati’s or whatever enemy are waving like they’re in costumes because they’re all programs. 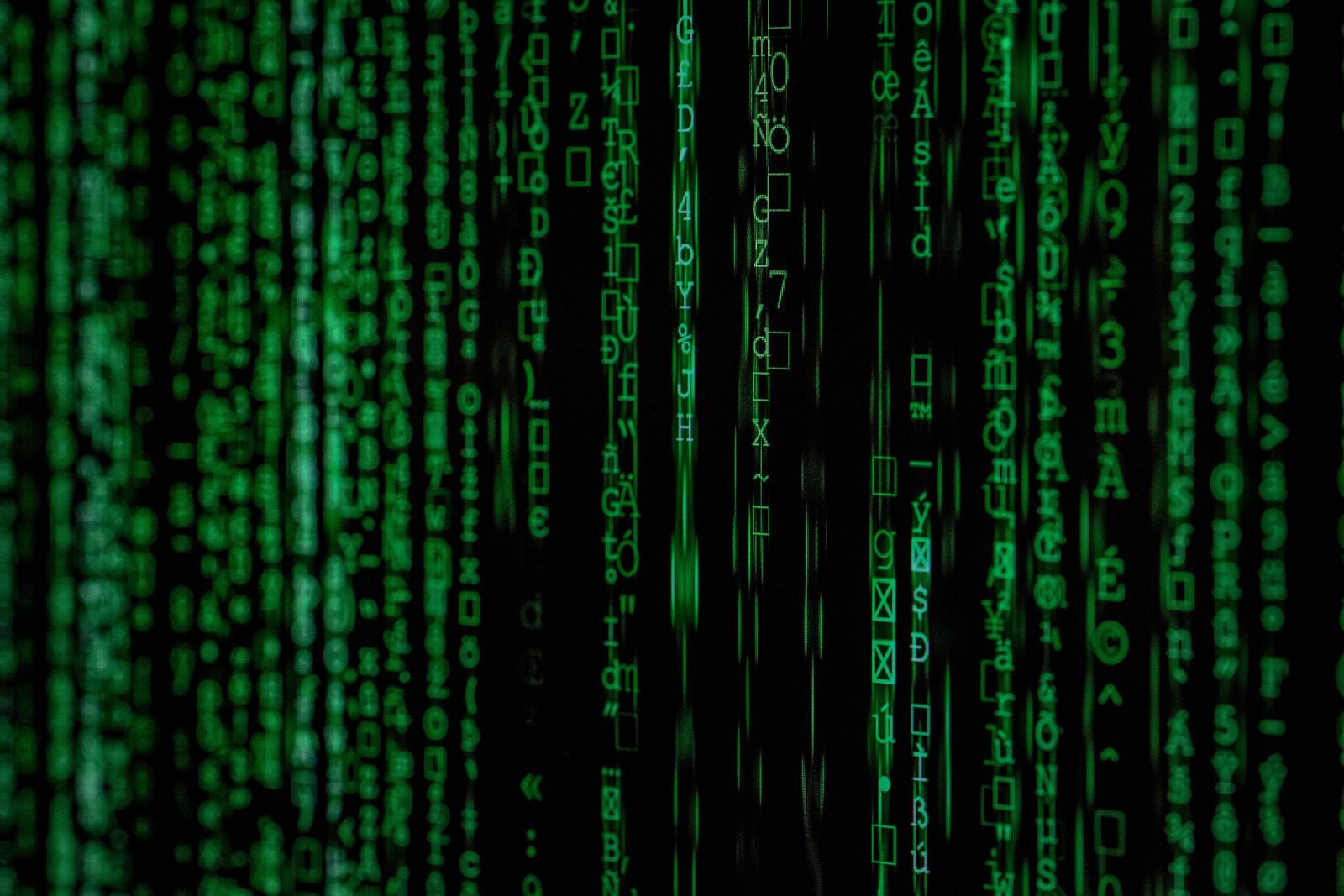 Even a person themselves can just be living as a program or a script acting as a character in a mainframe doing only yes and no’s like a binary code.  A person can literally be that way, or they can jump into that next side of self; that wholeness as we call it.

My mom used to tell me, James you need to learn how to learn from other people’s mistakes.  I can say now is the greatest time because it’s not a mistake.  You have to realize some people went down certain paths to draw maps for us.  Now we take that path and look at it from the bird’s eye view, which is the highest state of our consciousness, and can see where we’re going.

If we come at this at all from that old paradigm dualistic… I’m judging you phase… You can’t judge me phase… How are you going to judge me when I don’t even know myself, you don’t even know you?… How can you judge me?  It doesn’t make any sense.

This is where the empowerment comes in because obviously the systems are designed to disempower, to push you down to make you feel like you’re just a citizen and some guy is over you.  That doesn’t make sense anymore and this is where the segue comes in truly because there’s an alternative; this is not just another glorious speech on another sanctimonious Sunday.

We’re talking about if you’re trying to get out of the vortex.  If you start letting baggage out of the cargo, like all that grief because you’re trying to go through the mind.  Just clean your colon and the body, that is going to get the vibration up and as sure as the planet exists if you don’t get to another level the whole thing will just disappear.  It does work on specific mechanics, they wanted us to believe that it’s soul, so you can’t control it and we don’t know where to go.

No, we know everything about this and more.  All the knowledge that’s here: phi, how plants grow, how you can take Radiolaria, seeds from the earth, patterns in your mind, how you can manifest and create things, bring them from the external world and into the internal, the male womb, the female womb, parthenogenesis, men becoming women, women becoming men, men and women living in the same body, hermaphrodites… all these different things are all that we’re looking at… that’s all our history… that’s all our legacy.

So instead of that disempowering us, that’s our fuel.  That’s why we should be giving thanks to our ancestors who are the DNA who are the memories.  When a person gets really old, they are left with just their memories and they can sit in those memories smiling and happy because they can tap back into the essence of energy that’s in those memories.