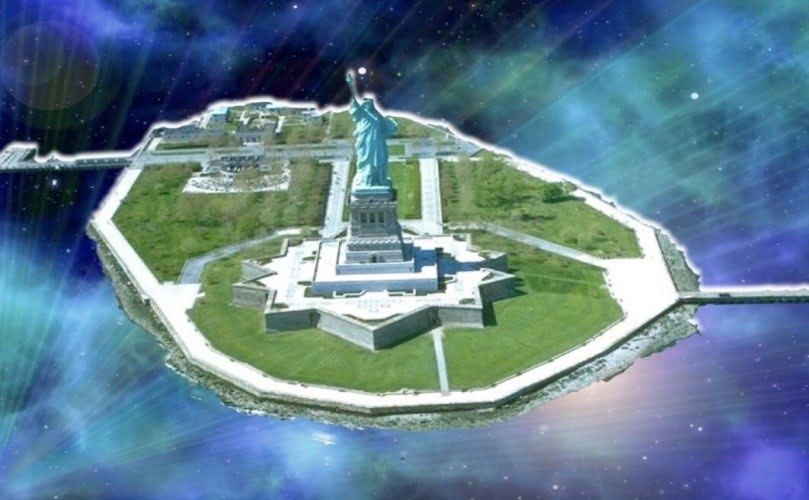 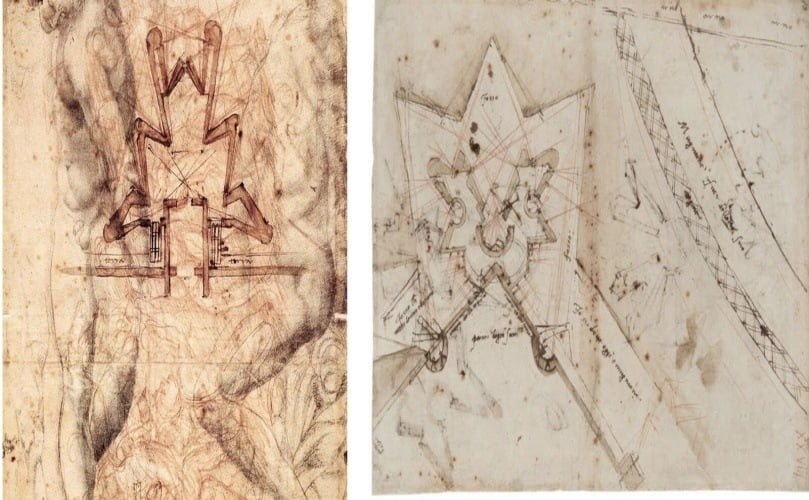 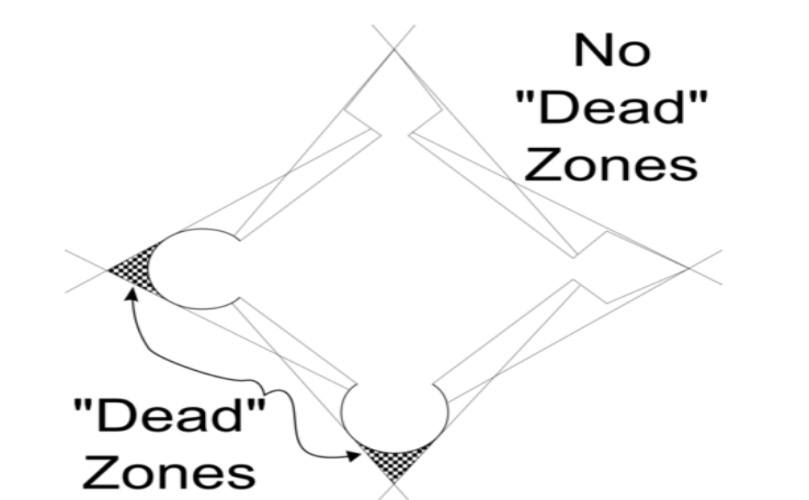 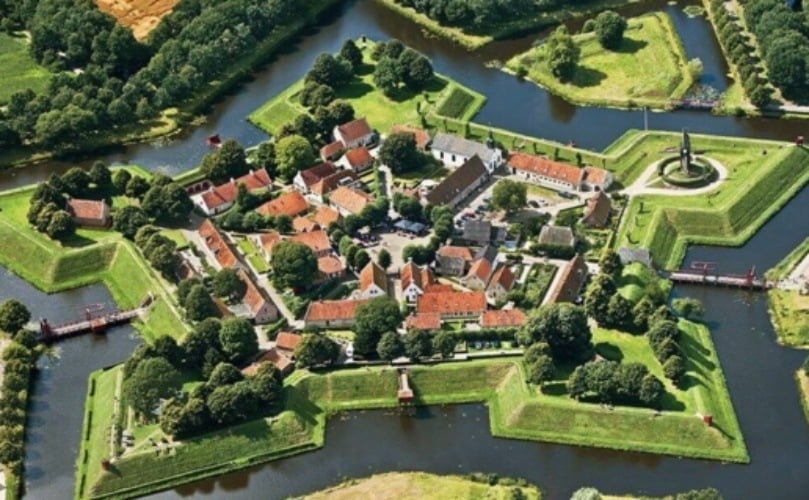 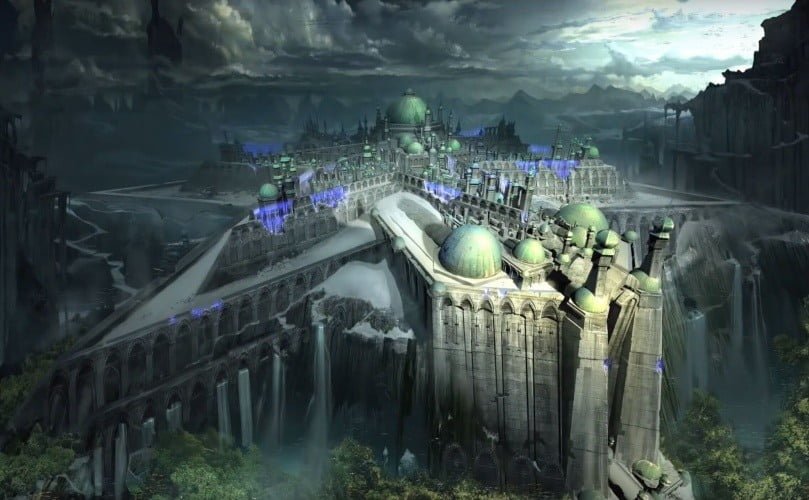 Wow. I grew up living next to one of these. In fact, I was born two blocks away from it. It dominates my hometown of Halifax, Nova Scotia. 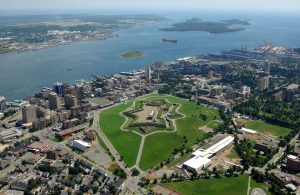 They did prove that red bricks have electrical properties. something like 1 brick is equal to a AA battery. That may be wrong but i do know forsure they used 3 bricks to power a led light. So with that and the fact there built to some type of frequency they look like cymatic patterns I mean you can’t just ignore those facts. I’m not one to believe in coincidences…..

Remarkable information! Yes I have it intuitive theory about these star forts as 🌟 star ports! Bells went off when I first saw them years ago
But I’m just beginning my research. Thank you for your contribution

Look what we found …. Did you know? Surinamese Commewijne from above. (South America). 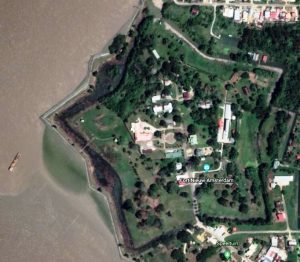