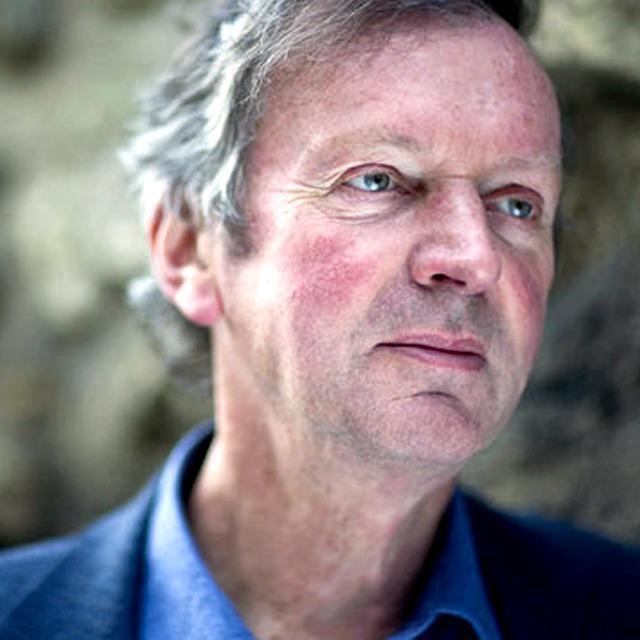 based on 23 votes
Click on the stars to vote

Rupert Sheldrake is a biologist and author of more than 85 scientific papers and 13 books. He was among the top 100 Global Thought Leaders for 2013, as ranked by the Duttweiler Institute, Zurich, Switzerland’s leading think tank. He studied natural sciences at Cambridge University, where he was a Scholar of Clare College, took a double first class honours degree and was awarded the University Botany Prize (1963). He then studied philosophy and history of science at Harvard University, where he was a Frank Knox Fellow (1963-64), before returning to Cambridge, where he took a Ph.D. in biochemistry (1967). He was a Fellow of Clare College, Cambridge (1967-73), where he was Director of Studies in biochemistry and cell biology. As the Rosenheim Research Fellow of the Royal Society (1970-73), he carried out research on the development of plants and the ageing of cells in the Department of Biochemistry at Cambridge University.

Since 1981, he has continued research on developmental and cell biology. He has also investigated unexplained aspects of animal behaviour, including how pigeons find their way home, the telepathic abilities of dogs, cats and other animals, and the apparent abilities of animals to anticipate earthquakes and tsunamis. He subsequently studied similar phenomena in people, including the sense of being stared at, telepathy between mothers and babies, telepathy in connection with telephone calls, and premonitions.

Although some of these areas overlap the field of parapsychology, he approaches them as a biologist, and bases his research on natural history and experiments under natural conditions, as opposed to laboratory studies. His research on these subjects is summarized in his books Seven Experiments That Could Change the World (1994, second edition 2002), Dogs That Know When Their Owners Are Coming Home (1999, new edition 2011) and The Sense of Being Stared At (2003, new edition 2012).

The Science Delusion in the UK and Science Set Free in the US, examines the ten dogmas of modern science, and shows how they can be turned into questions that open up new vistas of scientific possibility. This book received the Book of the Year Award from the British Scientific and Medical Network. His most recent book Science and Spiritual Practices is about rediscovering new ways of connecting with the more-than-human world through direct experience.