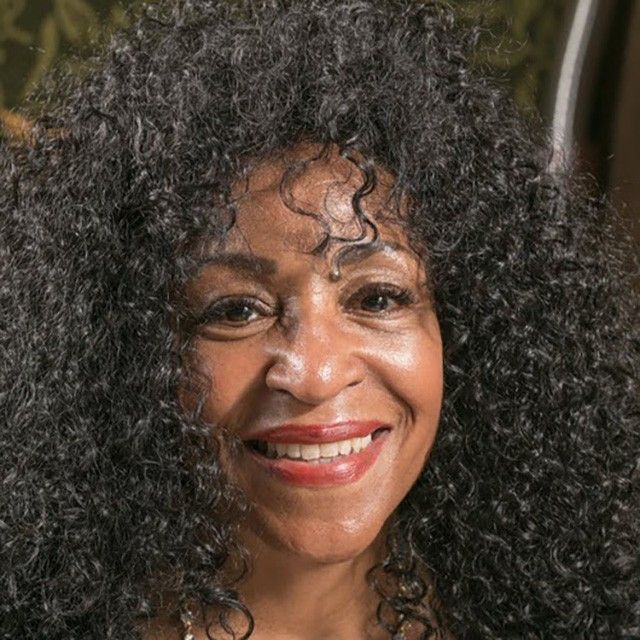 based on 44 votes
Click on the stars to vote

Dr. Jewel Pookrum was born in Detroit, MI, where she established her roots as a mother and physician. Initially working at Henry Ford Hospital, performing surgery and practicing Obstetrics and Gynecology, she later became a pioneer in wholistic medicine; with a strong emphasis on healing through mental and spiritual wellness.

After completing a double major at Roosevelt University in biology and zoology, she continued her matriculation at Roosevelt University to pursue a graduate degree in clinical microbiology. Subsequent to her clinical work, she then enrolled at Creighton University Medical School where she obtained her medical degree. In 1976, she completed her surgical internship and obstetrics-gynecology residency at Henry Ford Hospital.

Exhibiting excellence through her innate ability, she became the director of the Woodrow Wilson Clinic for women’s health, at Henry Ford Hospital. Fueled by an insatiable appetite for knowledge, Dr. Jewel completed a Ph.D. curriculum at the American College of Holistic Nutrition, in 1992.

Dr. Jewel became a solo practitioner in 1982 which led her to form her first independent medical practice. Passionate about educating people on their innate ability to heal themselves, she employed her patients with the knowledge and tools to restore and maintain perfect health, using natural and non-invasive techniques. With the philosophy that the Hueman body is a whole entity in which the anatomical structures, physical functions and emotional states are interdependent and reciprocal in relationship, she has assisted thousands in healing. As her techniques evolved, her businesses followed suit. Dr. Jewel is a certified entrepreneur, having run several successful medical practices.

As a retired physician, with over 20 years of experience, and a specialist in women’s health and wholistic™ wellness, her skill, knowledge and wisdom is in high demand as she is consistently requested for lectures across the United States, as well as, Canada and Europe. In 2009, Dr. Jewel created The J.E.W.E.L Network with a mission to broadcast the sciences of life and living in a clear and accurate format. She, also, educates on the importance of nurturing the brain to support the health of the body through Dr. Jewel’s Balancing Program, which uses ancient sacred geometry to increase brain power and neuron activity through a focusing exercise; ultimately balancing the left and right hemispheres of the brain empowering participants to create the life they desire.