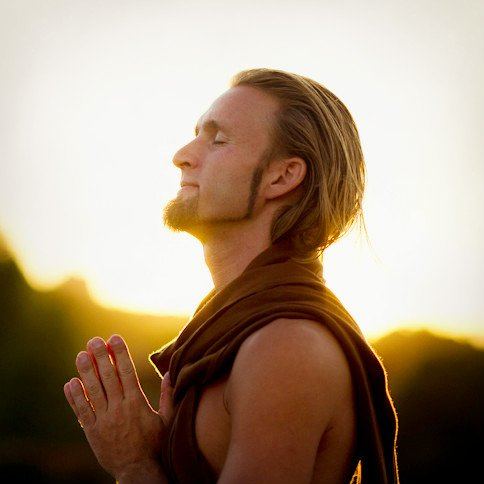 based on 15 votes
Click on the stars to vote

His shining presence, gritty soul, and message of love invite the listener into an experience of what it is to be “in the BAND OF LIGHT’, and live a life as an embodied, awakening human. His spiritual messages of authenticity and the power of community have transformed audiences internationally, and many are calling his music the “soundtrack of the awakening.” Both mystical and raw, Elijah’s charisma and musical prowess draws his audience into life’s nectar–spiritual, sexy, sweaty, gritty, and ecstatic. Elijah has single handedly crafted a full band sound on most of his “Band of Light” albums, playing most of the instruments and arranging many of the tracks himself. He is also keen to the art of solo touring–a troubadour with his guitar, and a diverse vocal repertoire which can on the spot create percussion sounds, horn sections, and basslines, all with his voice and a loop pedal.

Elijah has been featured in documentaries such as Indigo Evolution, and Living in Light, alongside such luminaries as Neale Donald Walsh, Dr. Matsuro Emoto, Doreen Virtue, Gangaji, Eli Jaxson-Bear and Panache Desai. He has cultivated an international online community, www.bandoflight.ning, and plans to continue touring, releasing new music and media content, broadcasting live shows, offering sound light sessions, as well as crafting workshops, sound-coaching programs, and community building projects to assist the New Earth to Rise with ease.