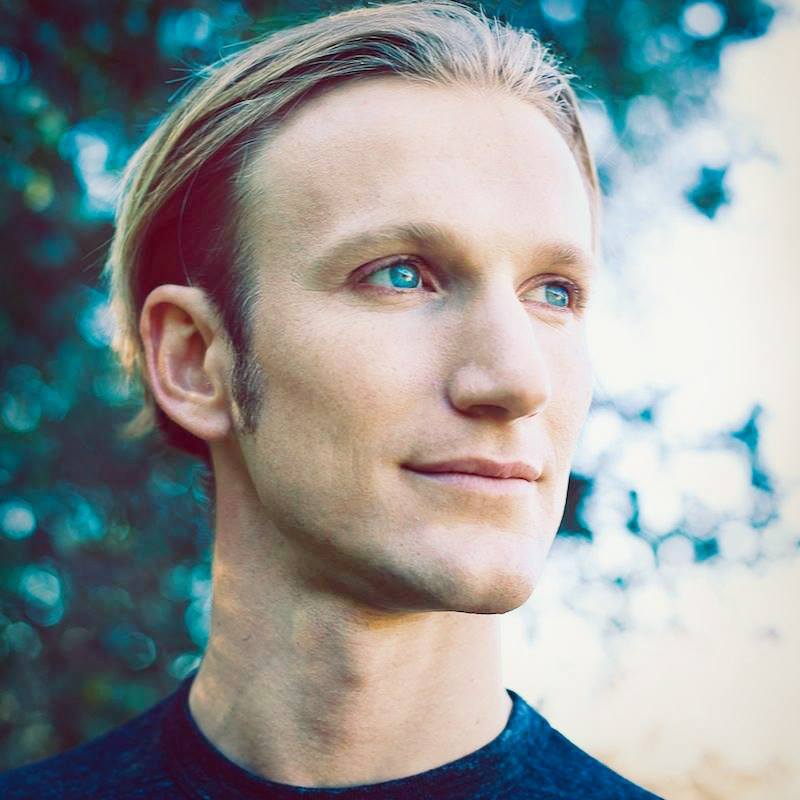 based on 15 votes
Click on the stars to vote

Consistently building alliances, expanding and empowering networks, researching and developing new physics and technology, as well as teaching workshops, speaking at events, healing and creating, Adam Apollo is a multidimensional Earth Guardian dedicated to achieving planetary sustainability. He has over 10 years of high-level design experience, both for print media and the web, and has also served as a top Sales Manager of three Bridgestone/Firestone stores for almost four years before his own business development achieved liftoff. Adam is founder and Executive Director of Access Granted, a multimedia educational resource development company.

Access Granted is designed to provide advanced technology, ecology, and body-mind education in urban locations around the world through publicly available integrated centers and high-tech facilities. It is also the central hub of a massive network of “Agents” dedicated to Planetary Transformation and Healing, many of which have developed their own organizations and companies to be of greatest service to the changes currently happening on the Earth.

Before creating Access Granted, at the beginning of the new millennium, Adam co-founded and developed the C.O.R.E. (Consciously Organized Resonant Essence) community resource center in Western North Carolina. Later, he also co-created the Tribes Club, a venue for large-scale events ranging from educational seminars to late-night dance parties. At these locations, he helped to raise thousands of dollars for local non-profits. Often, a benefit party would be thrown without the organization’s knowledge, and the money raised simply presented as a gift. Also, many local-community education programs were established at these locations, including dance classes, technology seminars, Mayan time-science workshops, music production courses, creative art classes, and much more.

Many of these successes helped to further develop and refine the Access Granted business plan and portfolio. As a researcher and inventor, Adam is the visionary behind a new network interface, originally designed by him to model advanced structural models of energy in theoretical physics that would apply to both principles of Loop Quantum Gravity and Superstring Theory. This CORE Network interface can form an innovative front-end to revolutionary new “Web 3.0” technologies, including OpenID (XDI) and advanced ratings systems. For this development, he has assembled a team of top programming experts and advisors. These strategic partners include the developers of IBM’s web-based product launch systems, Gap’s online infrastructure, and systems for Citibank, America’s Bank, OnForce, SonicNet, and more. He is currently doing fundraising for development of this open-source system.