In previous posts, we’ve discussed the symbols associated with the fake Brahmans, such as the connection between the original king Mudugan and the six-pointed Star of David, also known as the Seal of Solomon (falsely). 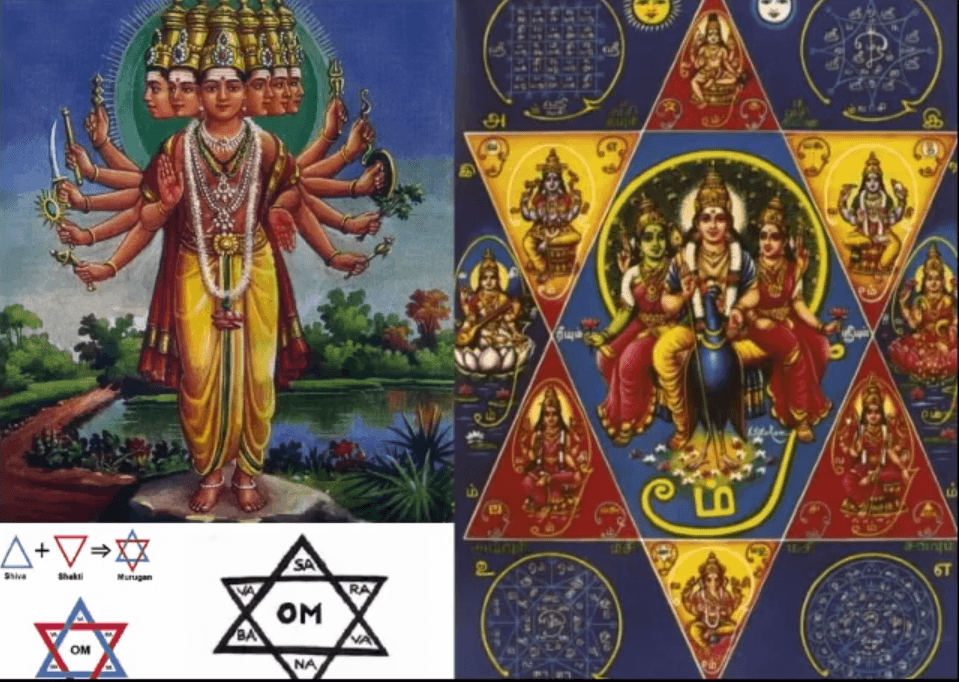 Now we must look at another symbol – because another main question that we want to answer is how the ancient culture changed and who changed it? … which is a really direct question that can’t be answered by pointing a finger at one group and saying that they changed it.

You can only look at the most powerful symbols in cultures and see who owns those symbols (mentally) today by asking how certain ancient symbols are commonly understood now, and with what or whom they are commonly associated. 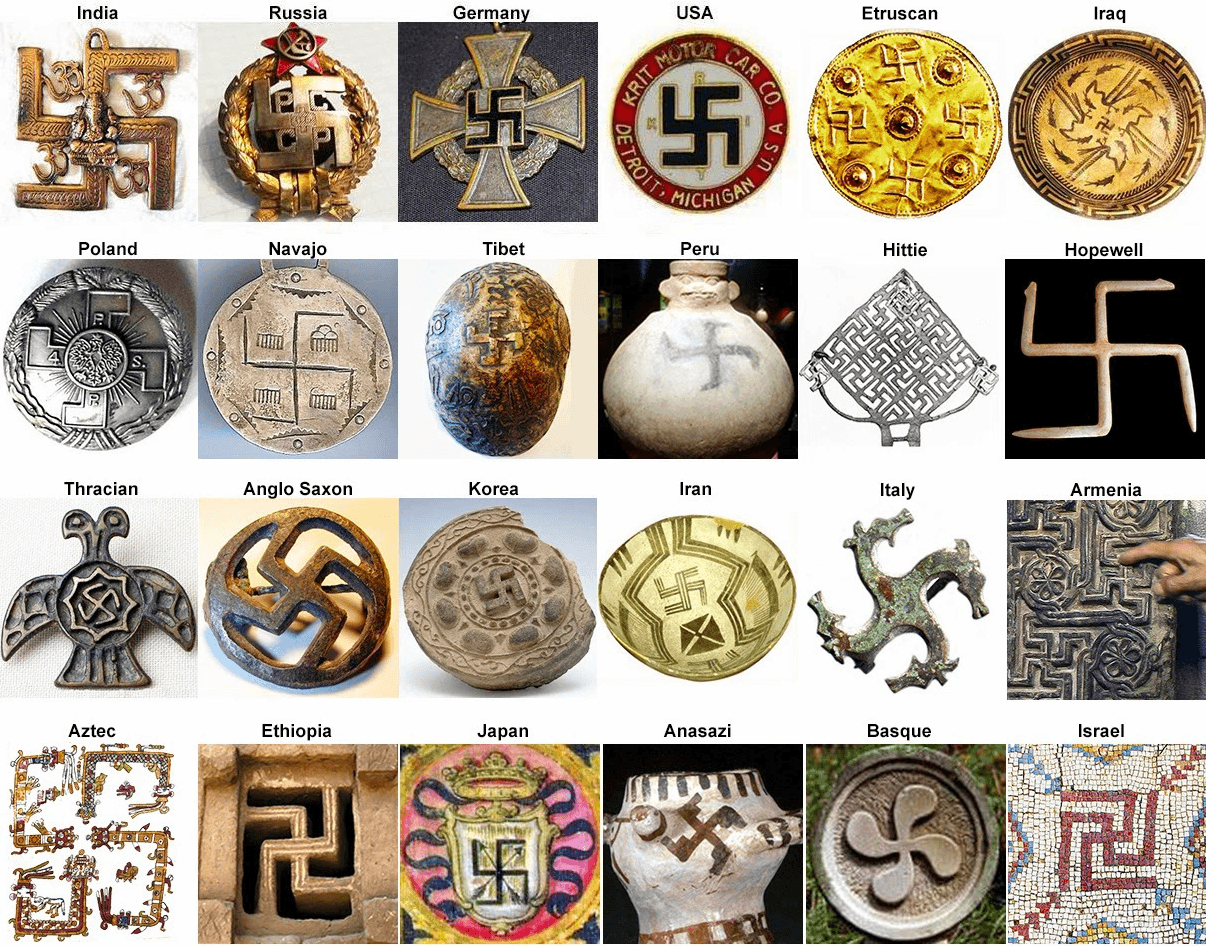 For example, to the best of your knowledge, Who does the Star of David belong to? – Many will say that’s the symbol on the star of the flag of Israel that represents Judaism.  Or if I ask who the Swastika belongs to… most will say Hitler used that when the Nazis were in power during World War II- he said they were Aryans. 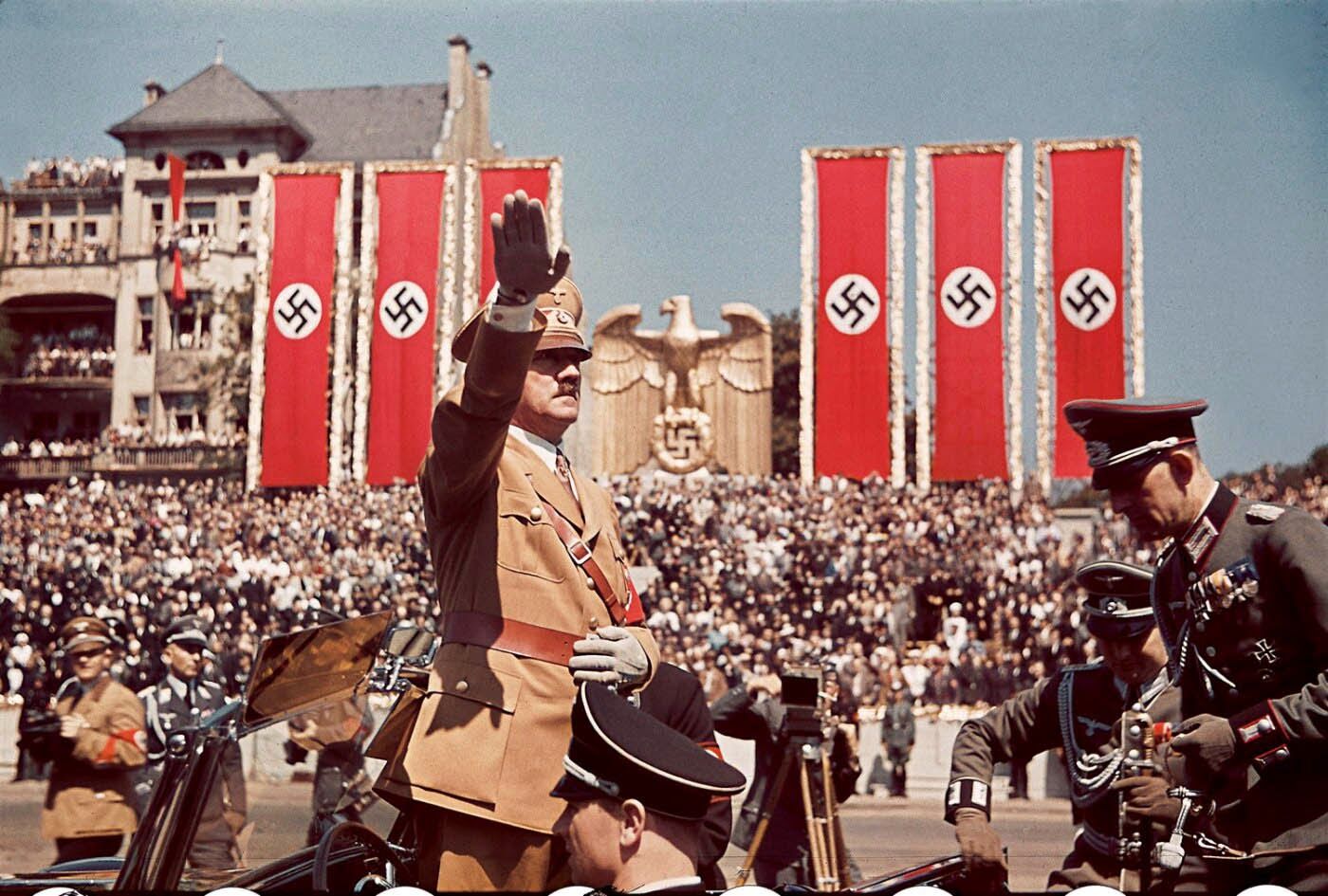 Referring to these symbols becomes very interesting when you realize that they are external representations that have meaning in terms of ownership and who owns them.  When you change concepts and ideals into seals, you get symbols.

Then we have to ask, what does this seal or symbol mean?

The seal of the Swastika means the four great arms of entire constellations that are out in the cosmos… and when it’s moving in one direction called widdershins (counterclockwise), certain things happen, and when it’s moving in the other direction, diesel (clockwise), other things happen.  As a concept, the Swastika becomes a very easy symbol to explain – like you’re teaching it to children.  When you have symbols, it’s like you’re trying to create a structure of learning for children or anyone who is being initiated into these arts.

There’s a whole process they need to go through to try to innerstand it like when they learn a language, which is external.

We must bring out this external symbolism to create ideals or maxims that really control how people function in everyday life, like the four seasons, the four winds, the four corners of the earth, etc… that’s what these symbols mean. 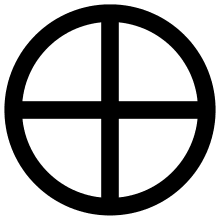 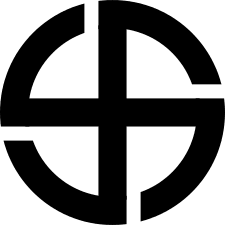 When someone wants to represent, “I believe in the arms of the great galaxy and I believe in the cosmos” – they will use that symbol, and that becomes the symbol of their tribe.  There isn’t anything negative or imbalanced in dealing with symbolism, because it is our own technology of preserving core ideals that expand out into volumes of knowledge.  But if someone actually takes control of that symbol and says it belongs to them, then entire cultures can get left out and entire ideals can become forgotten.

You can go yourself to these ancient cultures and see what it meant to the people.

You can gain massive knowledge, that has nothing to do with racism and a group of people trying to exterminate humanity.

The symbol we commonly think of as the Swastika (and its variants) is the biggest example – because this symbol is sacred, and it has multiple layers of knowledge embedded within it (for those who can go deep enough within themselves).  But they’re also maxims, so we would need to give them the space that they need to be completely explained. 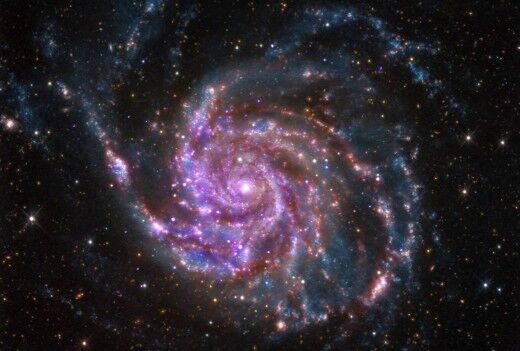 Of course, if you knew this about the symbolism, you would notice that Hitler pointed his Swastika in the direction of death – and that makes sense since the Nazis worship the Cult of Death… but a general onlooker is not going to notice those subtle differences.

In addition, when we say “death” we’re only talking about transmutation – we are not talking about the ignorant misinterpretation of death… as if there’s an end to something that has no beginning.

this is awesome. you wouldn’t even have to convince me hard of such things because I believe in the trees. I love them so much.